One of the latest hotels built in the ancient town of Prizren is hotelPrizreni.A key junction not for Albanian territories but also for the whole region in Balkans.

The hotel style represent the interaction of Albanian tradition with the modern one,designed by a few architects and finished masterly with passion by its owner who greatly admires Albanian culture. The hotelPrizreni is located in the downtown, which lies between the fortress and the Shadervan by the riverbank of Lumbardhi near to Arrasta bridge.

The hotel offers a lot of good things to their guests: tranquility, fresh air, relaxing premises, hospitality of the staff, comfort and amazing landscape of the beautiful city of Prizren with all its virtues that makes this city so interesting such are fortress, the House of Prizren league, mosques, monasteries, hammams, old houses and Lumbardhi river with narrow streets.

From the style of the hotel you can see the interaction of up to date which collides with the traditional style, the unity of ambience preserving the unity of the town as well as the architecture in the streets almost like with the old Albanian houses. The hotel is situated in the middle of the old houses downhill the fortress,in the territory which is under the preservation of the protection zone of cultural heritage. Its attractive style contains plenty of space, rooms and bathrooms designed individually in the modern way to make you more comfortable and to bring the feeling of superiority fulfilling the demands of each client.

If you are in Prizren for tourism, on work or on a special event in your life, the hotel Prizreni would be a great possibility to realize your goal spending unforgettable moments giving us the pleasure, your pleasure is our pleasure as well. Now all depends on you to taste the best from our hotel. 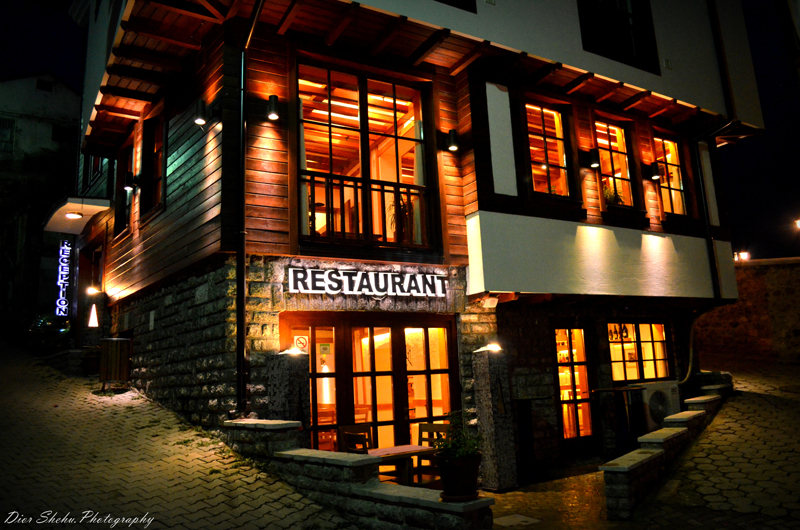 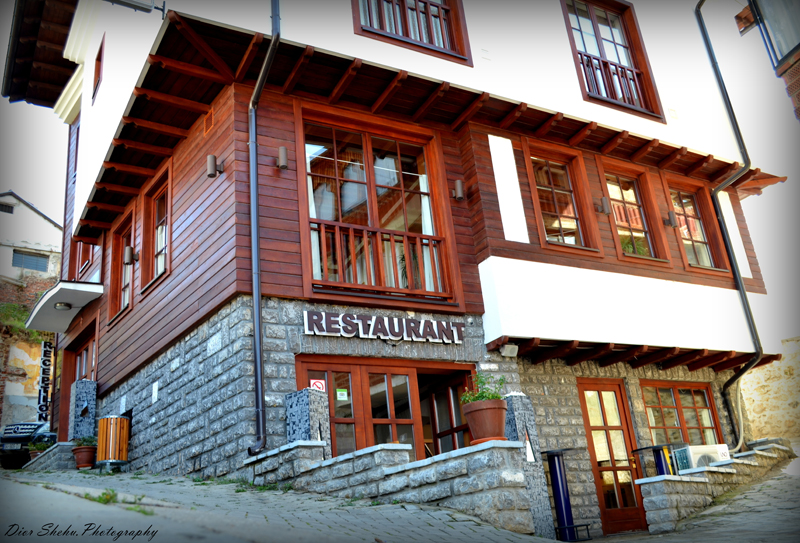 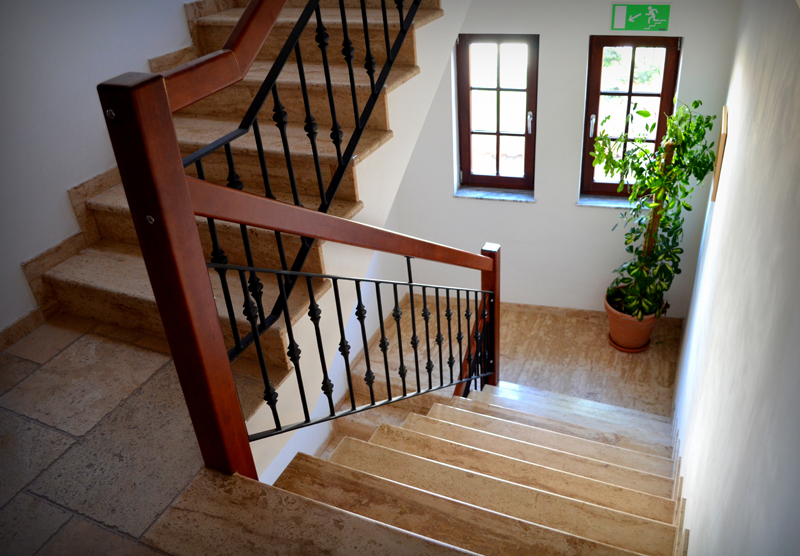 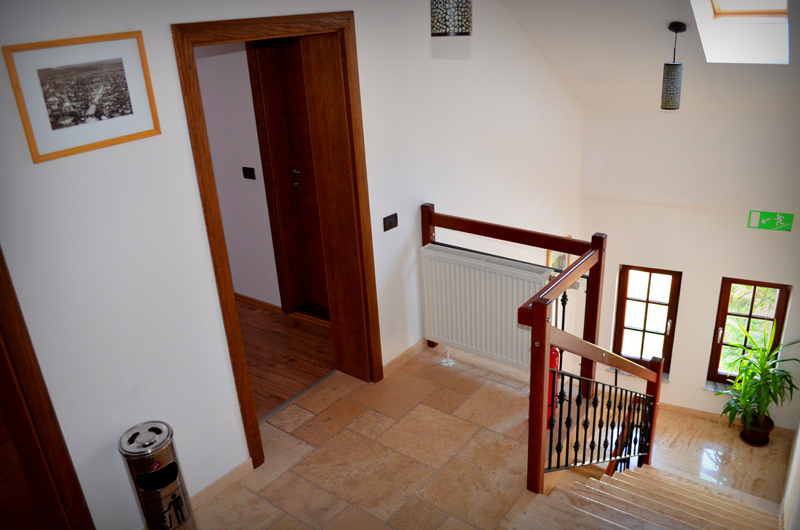